Skip to content
Go to the main site: Whistla.com 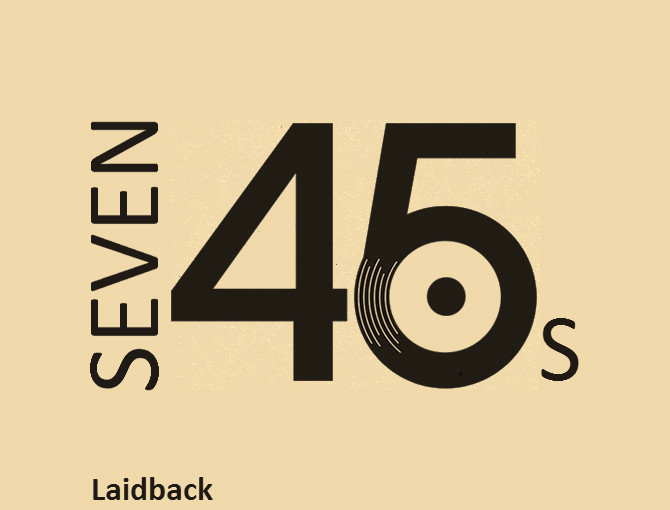 Seeing as I am unable to do my radio show this week because I will be in Amsterdam for ADE I thought I’d upload a Seven 45s set specifically selected for chilling out in the infamous smokey shops of the Venice of the north! 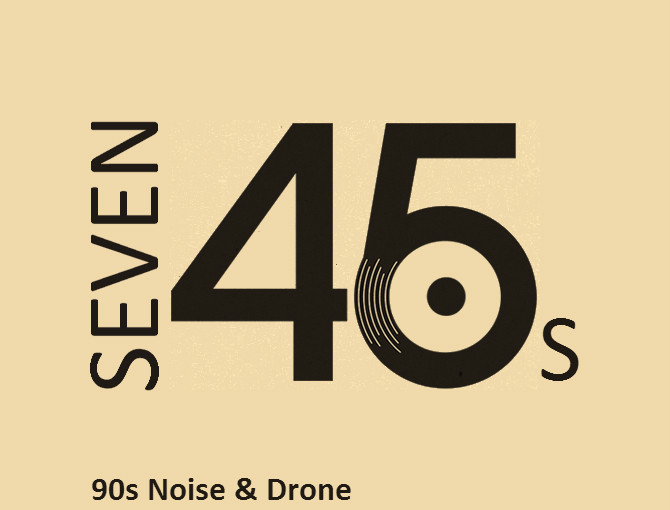 For my second Seven 45s I’ve chosen to select some 90s Noise & Drone that, at times, crosses into Ambient territory. I have always liked how Noise, Drone and Ambient can skate very close to each other and have explored that idea with this selection. A lot of these tracks I have never really known much about other than I like them. Some of the records have zero information on and it was only because of doing this Seven 45s that I have actually found out the names of some of the tracks! The Lee Ranaldo tracks that form the start, middle and end of the selection however are some of my core Noise favourites and were what helped to spark my interest in the style. 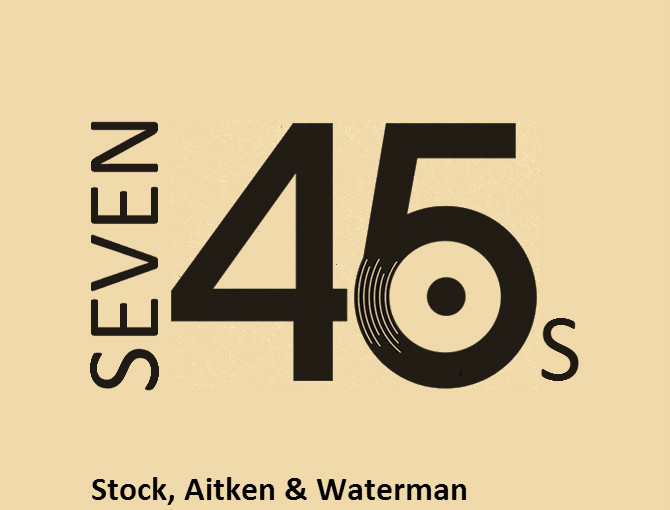 There is something about the brevity of playing Seven 45rpm (7 inch) records.
It is enough to convey a message, create a feeling, tell a story, and much, much more, but doesn’t consume too much listener time.
Further to this, in terms of starting out in DJing, it is easy and cheap to start collecting 7 inch records. A quick trip to the charity shop will get you a record player and a clutch of 45s.
During a 1 or 2 hour radio show or podcast you may dip into and out of the music over the course of a listen thru.
Seven 45s is less daunting and can hopefully inspire other people into looking at music differently & to do the same & create there own Seven 45s set(s).
“Seven 45s” maybe a concise format, but that doesn’t mean inferior.
Just like 45s themselves have to distill down the (usually longer) full version of the track, Seven 45s sets distill down DJ mixing to the quinticential Seven 45rpm 7 inch records.
Seven 45s allows DJs to be less concerned with beat matching as “mixing” in the traditional sense doesn’t have to apply. Letting tracks play out to the noisy end is fine in Seven 45s, as long as the next track is played promptly after with no large pauses.
The flow of a Seven 45s recording doesn’t have to be synced or beat matched.
Think of Seven 45s like the vinyl based musical equivalent of Haiku’s, easy to start doing yourself, but can take a lifetime to master.

This is my first one.

For this Seven 45s I’ve decided to focus on the 80s production powerhouse Stock, Aitken & Waterman. If you don’t know that name I am certain you will recognise the music. From Kylie to Bananarama to Dead Or Alive “S.A.W” were the production team behind more than 100 UK top 40 hits!
Here is my “Seven 45s” from there back catalog.