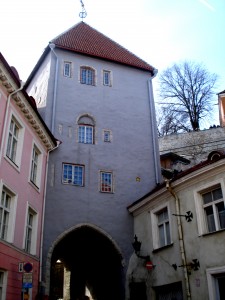 Tallinn was awesome!
Gotta say a massive thanks to Tallinn Music Week for inviting me as a delegate to represent Sub.FM and L2S Recordings. I was lucky enough to meet loads of cool people both within dance music and in other scenes too! From Rock to Classical there was an awesome mixture and loads of great contacts were made.

From Thursday to Saturday there were heaps of awesome events going on but I’ll just post about the ones I most enjoyed otherwise this could get overly long! haha

Thursday was all about the Estonian Bass Music Showcase, with Sub.FM’s very own Gee spinning alongside Jeffy Diamond, Slin, KGB, 3421, Centron, Superskankers, Margaret, WECAN & Bisweed. One heck of a line up!
Everyone smashed it with totally unique sets, with everyone only having a short time to showcase there sound and each rising to the occasion in style. It was great to chill with everyone and be welcomed into the Estonian Bass Krew as well as hook up with fellow Brits Jack Haigh and Mizz Beats 🙂 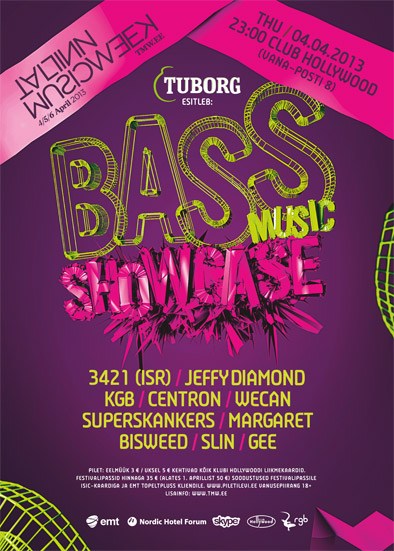 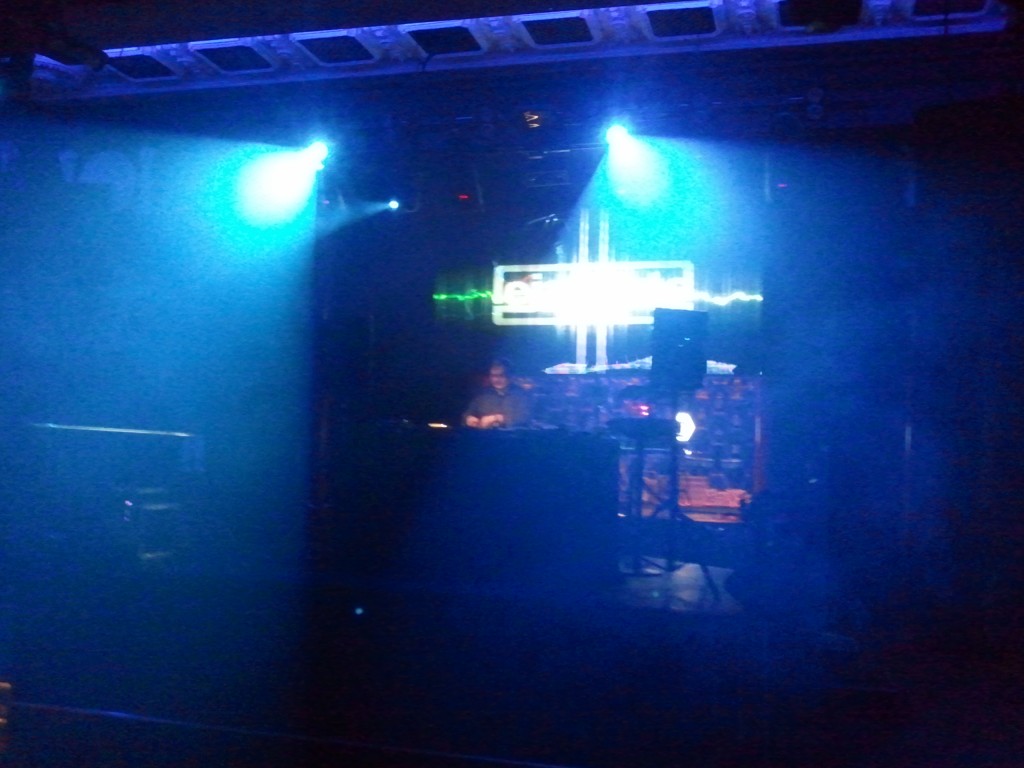 Friday was Red Bull-Tastic with Zinc doing a Q&A in the daytime followed by playing alongside a RBMA 100% Estonian line up at F Hoone.
The Q&A was a good laugh and got me reminiscing about using Akai Samplers and getting dubs cut at Music House. It was also interesting to hear Zinc’s thoughts on production and DJing and his shift to digital and using Traktor.

The party was packed! A really great atmosphere, but with easily the worst bar staff in existence lol, but seriously it took 1 hour to get a drink, at least! Mr. Nestor played a great varied set but unfortunately had major turntable problems the whole way through his set 🙁 Sander MÃ¶lder played a stunning set, almost like a modern take on Nortern Soul! Really interesting stuff!
Kello Hitty and FirejosÃ© played some great House selections and when Zinc came on the place literally went wild! Tune of the night for me was his new remix of Shadow Child.

Saturday I’d set as being a day to check Tallinn out and see some bands I’d stumble upon throughout the day, Tallinn is like taking a time machine to the Medieval era! Towers everywhere, cobbled roads, super steep hills, there’s even people walking around in Medieval clobber! I saw some great acts just walking around and going from shop to cafe to square! Tallinn defo know how to showcase there artists, London could learn a lot from the support for the arts that the Estonians have and the all-inclusiveness of combining all genres from all over the spectrum.

Tallinn you may have been cold, but your tuna was HOT!